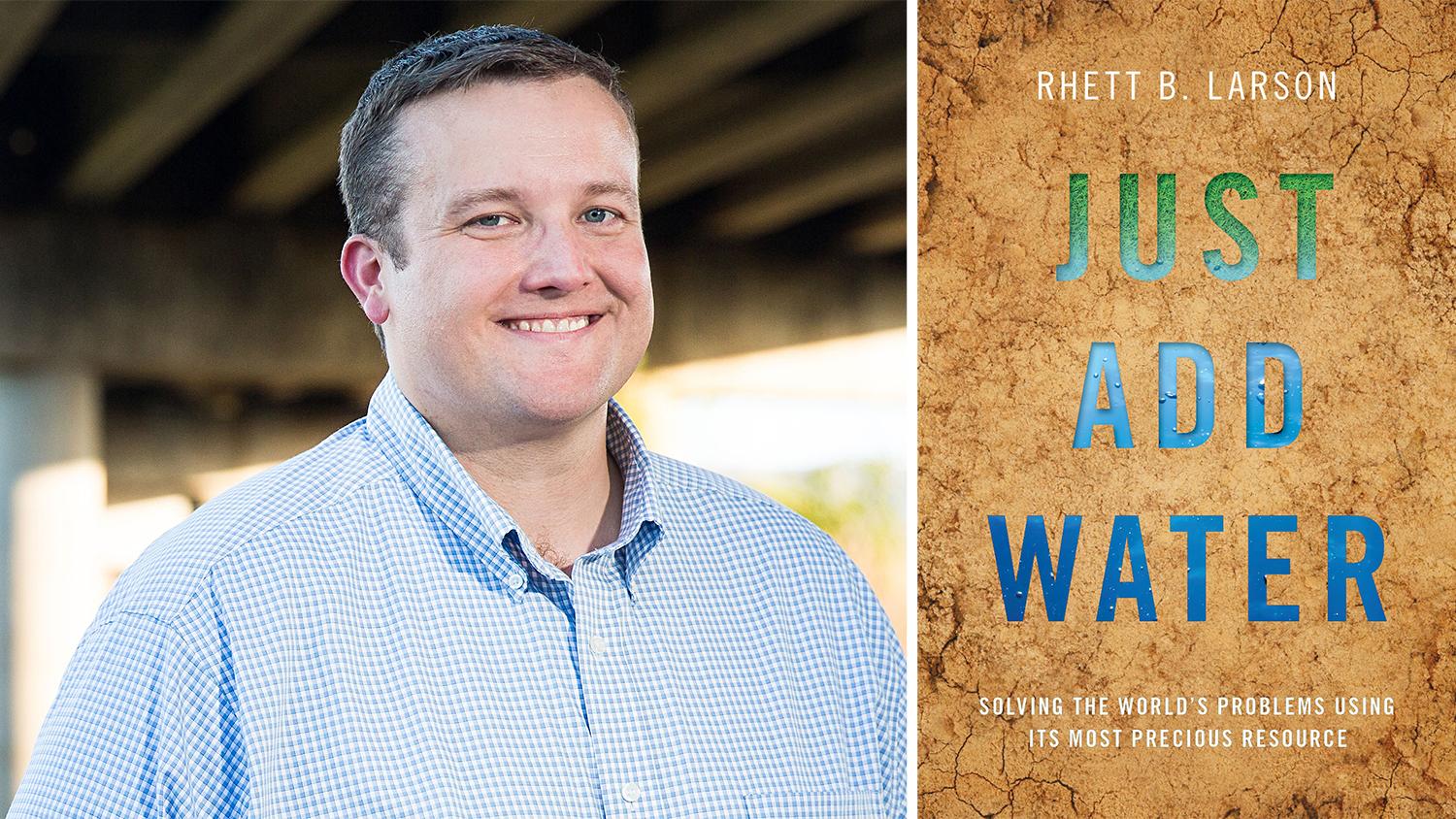 Having safe, clean, and affordable water is something that most of us in the U.S. are able to take for granted. There are some dramatic exceptions to that, but they are in the distinct minority.

In many areas around the world, though, the reality of water security is one that is far from reliable and even uncommon in certain regions.

In his book "Just Add Water," ASU law professor and water expert Rhett Larson takes a deep look at water security and its many connections — including human rights, climate change, and armed conflict.

The Show spoke with Larson and began by asking him to define "water security."