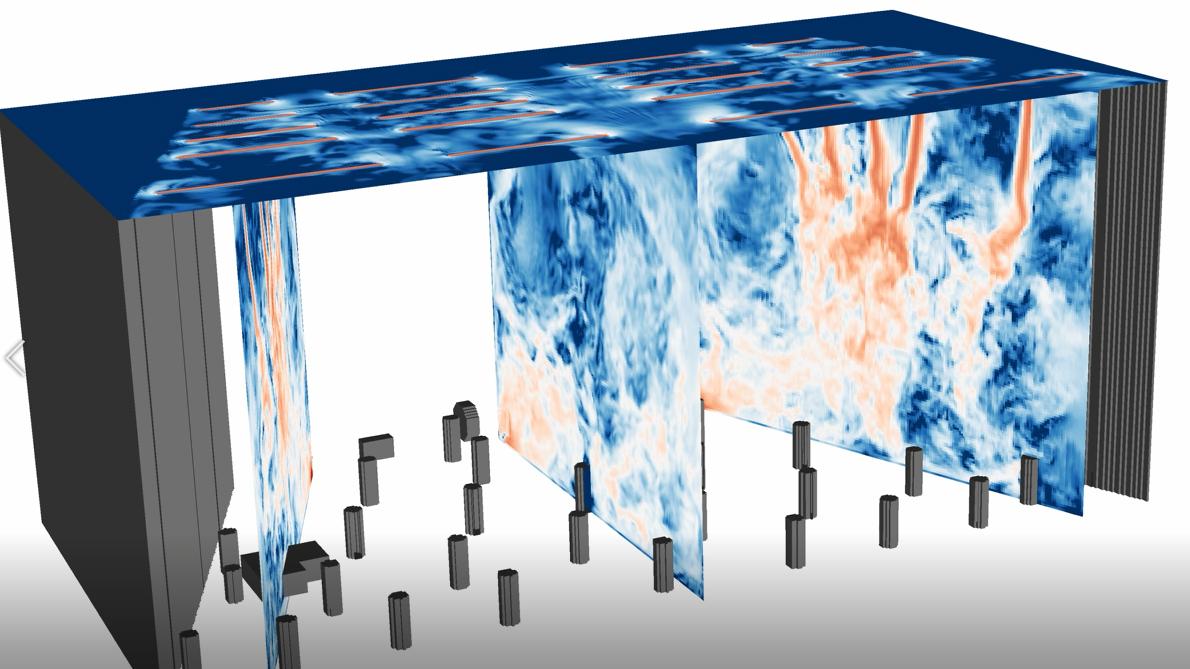 Hedworth et al., Sci. Adv. 2021; 7: eabg4511
An orchestra's safety ultimately hinges on airflow, which depends on HVAC systems, openings in orchestra shells and where performers sit. A visualization of the airflow at Abravanel Hall with colors indicating air speed.

As musicians return to in-person concerts, bands and orchestras must protect themselves from virus-laden aerosols that could be expelled while playing some instruments.

The string section can wear masks; the horns can use bell covers. But the group's safety ultimately hinges on airflow, which depends on HVAC systems, openings in orchestra shells and where performers sit.

A new study in the journal Science Advances proposes some unusual arrangements.

"If you change the airflow, you change where the aerosols go. Think of trying to move away from smoke; you would potentially open the doors, the windows and move away, change where you are seated," said co-author Tony Saad of the University of Utah.

Based on fluid dynamics models of Utah concert venues Abravanel Hall and Capitol Theater, Saad and his colleagues found measures like opening doors or stringing the horn section along air intake zones could reduce aerosol concentrations on stage by a factor of 100.

"We prioritized putting high-emission instruments near air returns so that the emissions would be entrained in the airflow and carried out of the venue rather than across breathing zones of other instrumentalists," said co-author James Sutherland, also from the University of Utah. 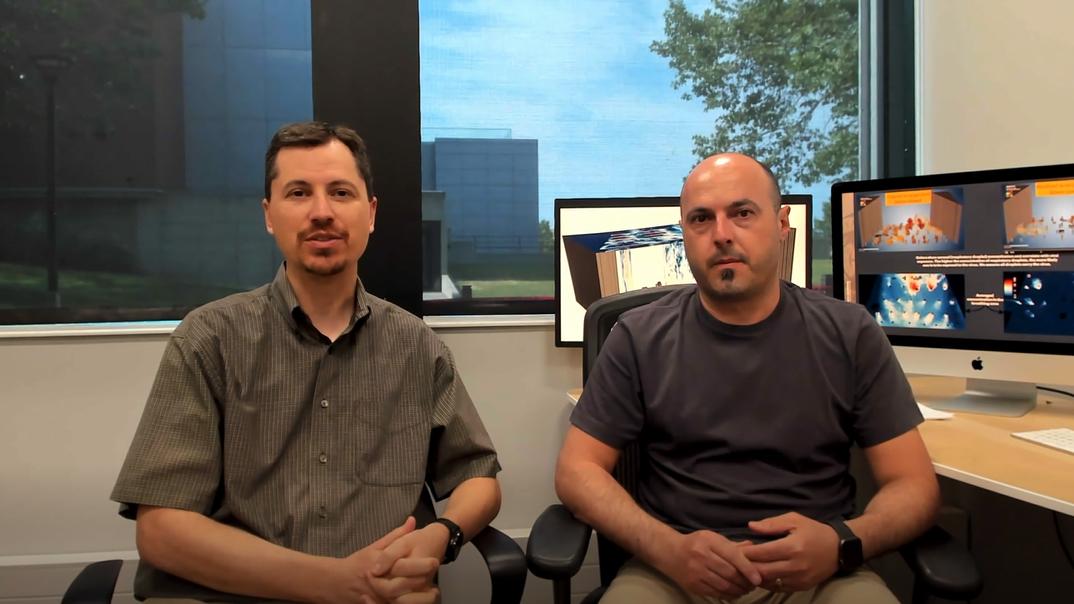 The pandemic has breathed new life into computational fluid dynamics by intensifying the need to model airflows in environments like buses, cars and planes, where cramped spaces limit social distancing.

The potential for COVID-19 to spread among musicians is far from theoretical. In March 2020, a single infected person at a Skagit County Choir rehearsal in Washington caused 32 confirmed and 20 probable secondary COVID-19 cases among 61 attendees. The illness resulted in three hospitalizations and two deaths.

Meanwhile, orchestras, operas and dance companies number among the sectors hardest hit by the pandemic. According to a Brookings Institute report, estimated losses in the U.S. by that sector totaled $42.5 billion dollars in lost sales and almost 1.4 million jobs lost.

But how would the proposed solutions affect performances?

Jason Caslor is director of bands at ASU, where he directs the wind ensemble, which provided the performance of John Frantzen's "Skronk" used in this story. He says the arrangements could disrupt the eye contact and mutual listening performers rely on to play together.

"Like if you have a trumpet and a French horn. In normal situations, they may be 20 feet apart, and now all of a sudden they're 70 feet apart," he said.

He's also not sold on some of the authors' recommendations.

"The one trumpet is literally in the back corner — like, all by itself, in no-person's land," he said.

Then again, after so much time away, musicians might put up with an awful lot to reunite in front of an audience.

"We definitely won't be taking for granted ever again the chance to come together as musicians and collaborate and make music. That will for sure stick with me going forward." 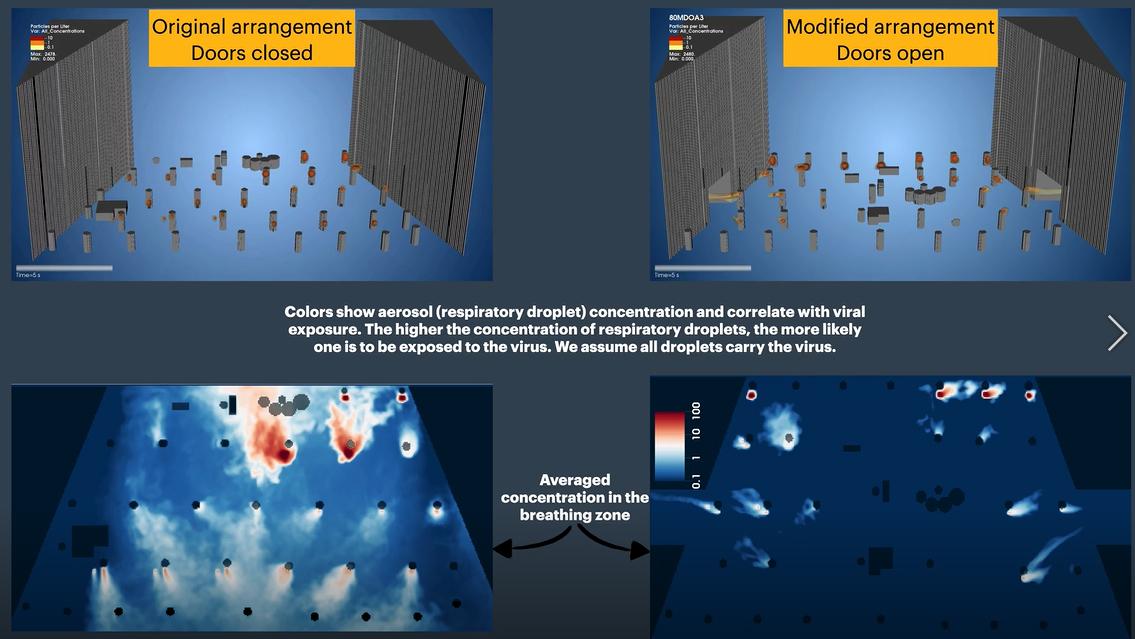