U.S. announces $83M in latest round of tribal housing grants

Emergency management officials on the Pine Ridge reservation in South Dakota have a new building, but they have been operating out of an old jail that's set to be torn down.

That's because the new building near a small airport doesn't have water and sewer connected, said Lislie Mesteth, who runs the Oglala Sioux Tribe's solid waste program. A new round of grant funding that the U.S. Department of Housing and Urban Development announced Tuesday will make those connections and help emergency responders into their new digs.

“They never had enough money to get it built entirely, so we've been doing little grants here and there,” Mesteth said.

The $3.4 million grant to the Oglala Sioux Tribe is part a third round of “imminent threat funding” from HUD, using money from the American Rescue Plan Act. The latest infusion — $83 million — will benefit 74 tribes across the country and boost the total amount awarded so far to $209 million spread among 191 tribes.

“This is thankfully, historic levels of funding in this particular program, and I know we’re grateful for it, and I know the tribal communities are as well,” said Adrianne Todman, deputy secretary of HUD. “This is a fair amount of money.”

At least one more round of funding is coming with the remaining $71 million, she said.

Tribes have been eagerly awaiting the money to cover cost overruns for existing projects and to start new ones. Tribal officials had expected more grant funding to be released last last year and have been texting, emailing and calling each other routinely for updates.

The Native Village of St. Michael in Alaska faces a housing shortage and wanted to ensure it could start building 26 tiny homes when the weather is good. The tribe got word Tuesday it will get more than $1 million for the project.

“This is once-in-a-lifetime funding for tribes,” said Hattie Keller, a housing consultant for the tribe.

The tribe already built gravel pads for the homes using $1 million in federal virus relief funding. The village still needs to secure additional grant funding for water, sewer and electric poles, Keller said. About 430 people live in the village that has fewer than 100 houses, she said. Tribal leaders plan to offer the new homes as rent to own.

Tribes in Arizona and New Mexico have been awarded grants in all three rounds for housing, sanitation services, internet access and health care facilities, and to help families struggling to pay housing and utility bills during the pandemic.

Elsewhere, the Northern Arapaho Tribal Housing Authority in Wyoming will use its $1 million grant to buy a couple of mobile medical units to aid its COVID-19 response. The Round Valley Indian Housing Authority in California will use $1.7 million to renovate homes and develop a food bank. And the Nansemond Indian Nation in Virginia will expand and renovate a community center with its nearly $1 million grant.

Todman acknowledge the grants won't be enough to fulfill all the needs in Indian Country. She said budget proposals have included increased funding. 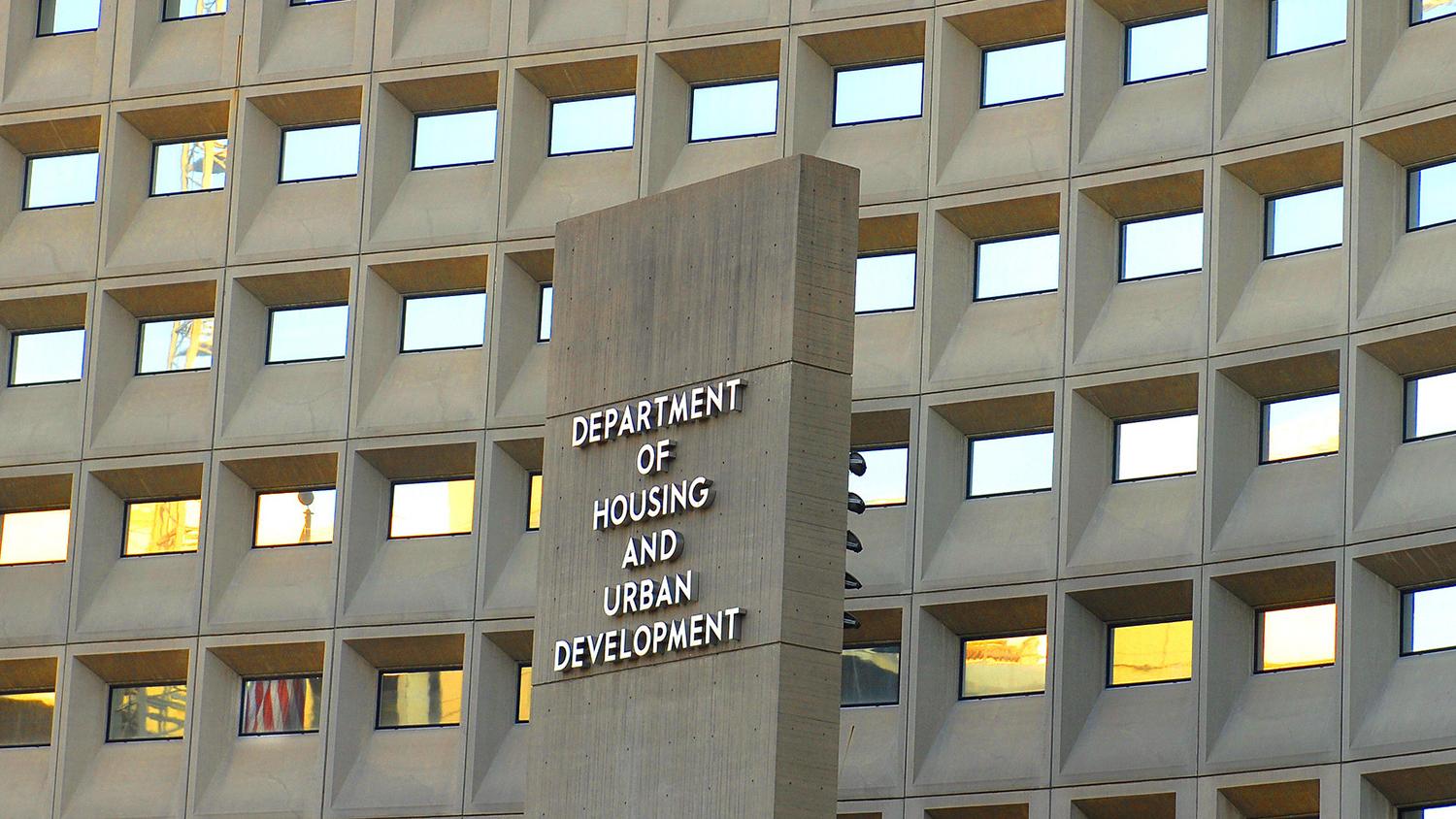 HUD typically awards about $70 million annually through its Indian Community Development Block Grant program for competitive grants and $4 million for imminent threat grants. About 200 tribes apply each year, but only about 80 are funded, HUD spokesman Michael Burns said.

All of the American Rescue Plan Act money for the grants was designated as imminent threat, making it available on a first-come, first-served basis. HUD switched up its approach from awarding grants under the federal Coronavirus Aid, Relief and Economic Security Act from releasing it in one batch to doling it out in rounds to give some tribes more time to apply.

HUD also raised the maximum amount that could be awarded through American Rescue Plan Act funding by 15% because it was a bigger pot of money and construction costs have soared, Burns said. The agency first considered requests that weren't funded under the CARES Act before taking new applications.

Tribes are required to report back to HUD on how the money is being spent.

Emergency management officials on the Pine Ridge reservation were using the grounds outside their new building Tuesday to make COVID kits. Much of their supplies are stored in shipping containers at the old jail that the U.S. Bureau of Indian Affairs plans to tear down once they move out, tribal officials said.

The Oglala Sioux's emergency manager, Steve Wilson, said tribal officials have been working out of the concrete jail for several years, even though it’s been condemned. He said the electrical system is outdated and the building is inefficient.

The tribe applied for a HUD grant for the water and sewer in the new building in 2020 but didn't get it and was placed on a priority list for funding under the American Rescue Plan Act, he said. Construction of the new building started in 2019 but was delayed by a flood and the response to COVID, Wilson said.

Some finishing work still needs to be done, along with work on the computer network.

“I'm hoping summertime, we can get everything moved over to that place,” Wilson said.

Mesteth also turned to HUD to request funding to restore a pump for a well in the village of Pine Ridge, connect 30 homes to the water system, repair broken water pipes in residents' homes and remove dilapidated mobile homes that are a health risk, she said. HUD fully funded the requests.

“This is really significant,” she said. “This imminent threat one will be good, really good.”