Rosemont Copper Mine is blocked by court order, but advocates are wary of new work nearby 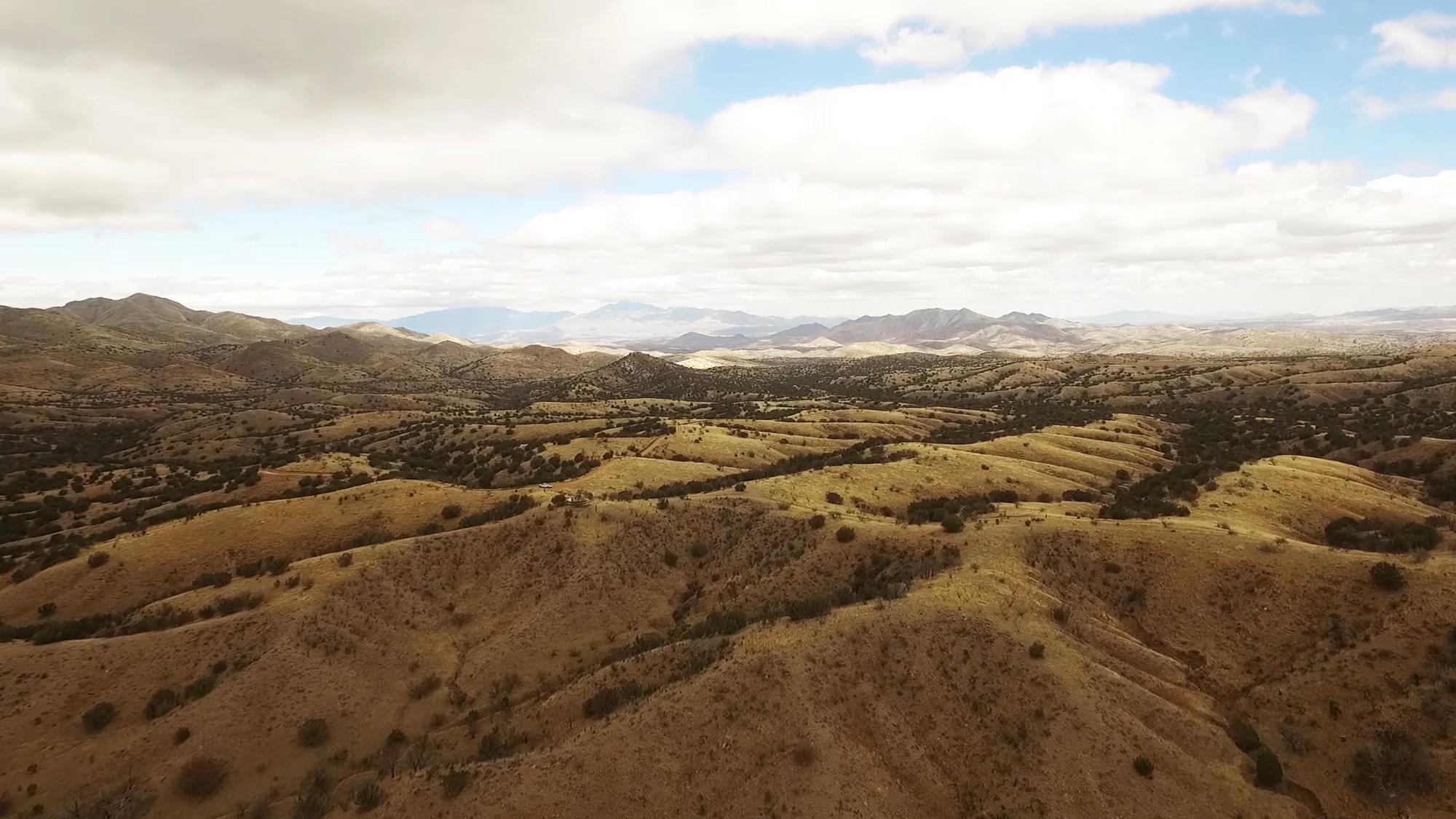 Russ McSpadden/Center for Biological Diversity
An aerial view of the Santa Rita Mountains near Tucson, where the long-delayed Rosemont Copper Mine would be located.

This month, a federal court upheld a previous order that blocked Toronto-based mining giant Hudbay Minerals from building an open-pit copper mine in the Santa Rita Mountains outside Tucson. But advocates say some construction is still moving forward on another slope of the mountain range.

Rosemont Copper Mine was slated for a swath of Coronado National Forest land. The U.S. Forest Service initially approved the plan. But a court challenge brought by conservationists and tribal nations almost two years ago reversed the decision.

The opposing suit argued the mine would imperil precious groundwater and the environment, and do irreparable damage to a mountain range sacred to several tribes. They argued the project never should have been green-lit by the Forest Service, because its impacts would go beyond the land it had been approved to use. The agency has argued approval was made because of a law from the 1800s allowing mining on public land.

This month’s ruling upheld its 2019 order, saying Hudbay didn't have the right to dispose of mine tailings at the Rosemont location. But Stu Gillespie, a senior attorney with Earthjustice who represents the Tohono O'odham Nation, Pascua Yaqui and Hopi tribes part of the suit, says construction is already happening.

"In mid-March, Hudbay told Pima County it was planning to commence construction starting in April," he said. "We didn’t get that letter till late-March, so it became essentially a fire drill."

Gillespie says the new work was captured by drone footage on a portion of the western slope of the Santa Ritas. The company says that's all taking place on land it owns, and the new activity is for a separate copper mining project called Copper World. It says it's only carrying out exploratory work at the site right now, like clearing roads and searching for mineral deposits, rather than construction.

Gillespie filed an emergency injunction to stop the work. He says he hopes to hear back from the judge in the coming weeks.

For more on the mines, The Show spoke with Tucson Sentinel reporter Paul Ingram.