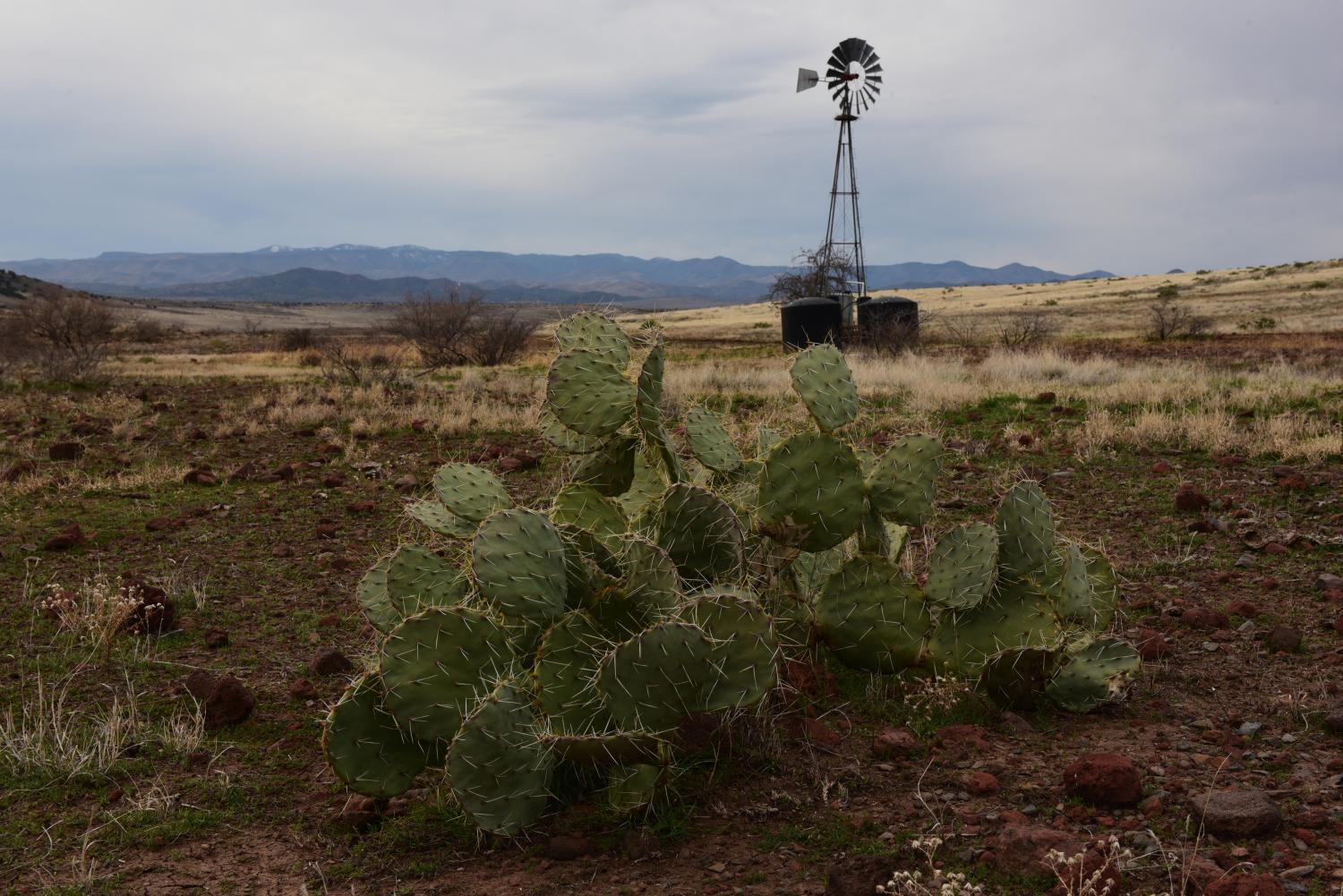 Ron Dungan/KJZZ
The 2nd Congressional District is largely rural, ranging from the Sonoran Desert to the high country.

The race for Arizona’s 2nd Congressional District pits Democratic Congressman Tom O’Halleran against a political newcomer, Republican Eli Crane. The newly drawn district is the state’s largest, and the contest will say a lot about rural Arizona.

The district ranges from the Sonoran Desert in Pinal County to Arizona’s high country forests. It covers the Apache and Hopi reservations, the Navajo Nation — 14 tribes in all. Most of it is rural, and although O’Halleran has represented the area for three terms, it leans Republican. A few months ago, it may have been a lock for the GOP to unseat O’Halleran, but that was before the Supreme Court’s ruling on abortion rights. Political consultant Chuck Coughlin says that the two candidates will probably talk about different issues.

“Republicans want to make this about the economy and Biden and the Democrats’ progressivism. O’Halleran doesn’t fall under the progressive banner, and I don’t think that people in the district will buy that if that’s the assault on him,” Coughlin said.

O’Halleran will talk about the things he’s worked on in the past, such as broadband for rural Arizona, semiconductor manufacturing, lower drug prices for seniors and drought relief. He supported reimbursements to ranchers for livestock harmed by wolves and medical coverage to veterans. 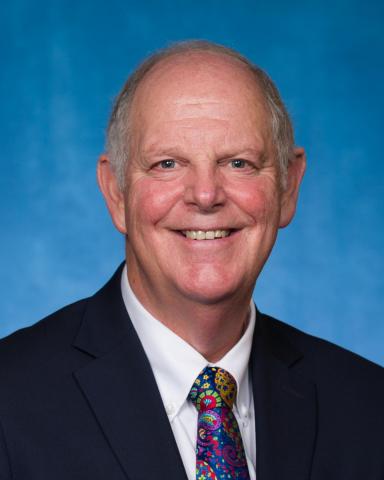 In fact, O’Halleran used to be a Republican. He parted ways with the GOP in 2014.

“I think people know him, and I think that has value,” he said.

As Coughlin suggested, O’Halleran stuck to local issues, and his record, during an interview.

He also talked about his willingness to reach across the aisle.

“I’ll work with anybody. I have the record to prove that. Whether it’s a national issue, an international issue, or an issue for Congressional District 2 or 1,” O’Halleran said.

He hopes that ability to work with Republicans will help him get re-elected.

“I just think that in order to do that, you have to be able to work with your fellow Americans, and have a vision on where we need to go, and not try to create enemies,” he said.

In a normal election cycle, that centrist appeal might be enough. But 2022 is not normal. The Republican slate is loaded with candidates who believe the 2020 election was stolen, and Crane, O’Halleran’s opponent, is one of them. We reached out to Crane’s campaign for an interview and did not receive a response.

During an interview on the Jocko Willink podcast, he talked about why he decided to run.

“I believe that there was massive fraud in this last election. For a bunch of different reasons,” he said.

He opposes abortion, supports gun rights and is a former Navy SEAL. He started a business that manufactured bottle openers from bullet casings and made an appearance on Shark Tank. So, while Crane checks off a lot of boxes for the Republican base, his military background and business experience might give him a more centrist appeal. Coughlin says that could go a long way.

“You know, he’s not a professional politician, that’s what he’ll be saying you know, I’m just, I’m one of you. And that’s a, that message will resonate in that district,” Coughlin said. 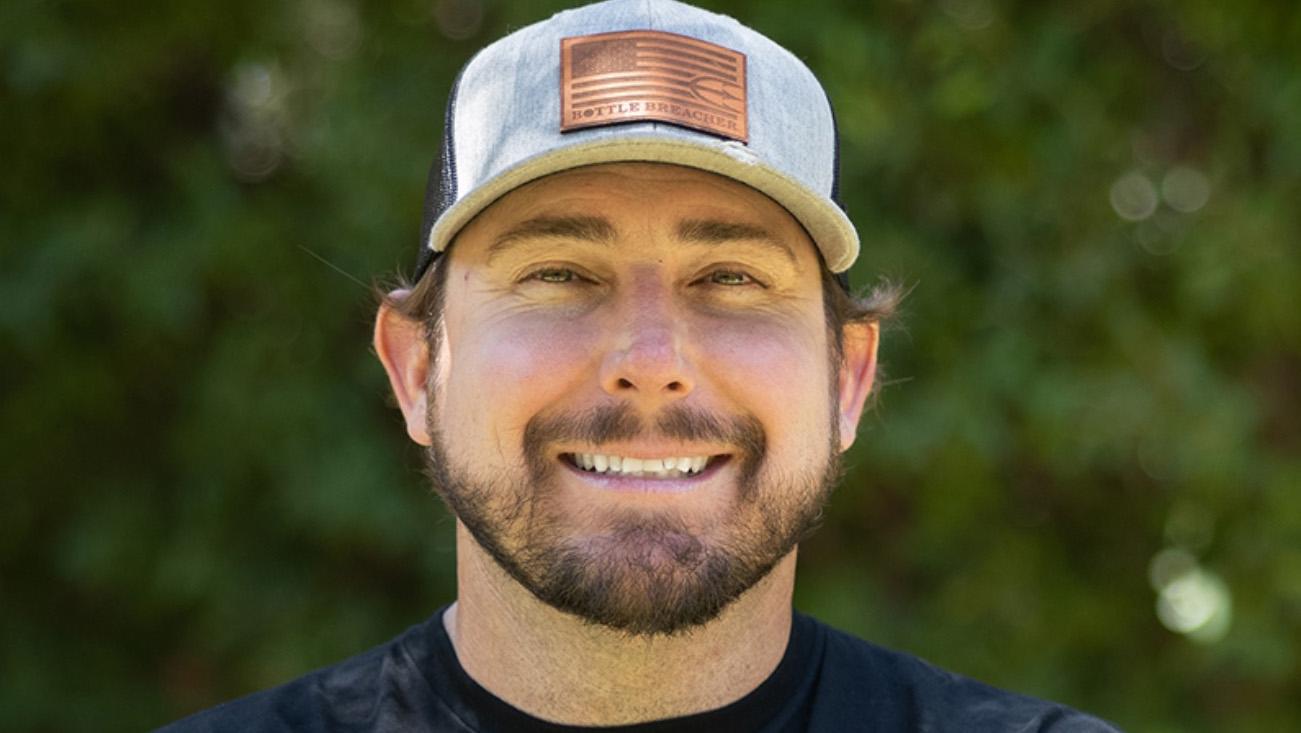 Another issue Crane will pushed on the podcast was border security.

And inflation is still a concern.

Coughlin said that although the district has been described as a swing district, it performs like a Republican stronghold.

But after the Supreme Court’s ruling on abortion, women could turn out in higher numbers. Independents will play an important role as well. Which means that in District 2, voter turnout could go a long way in deciding the outcome. 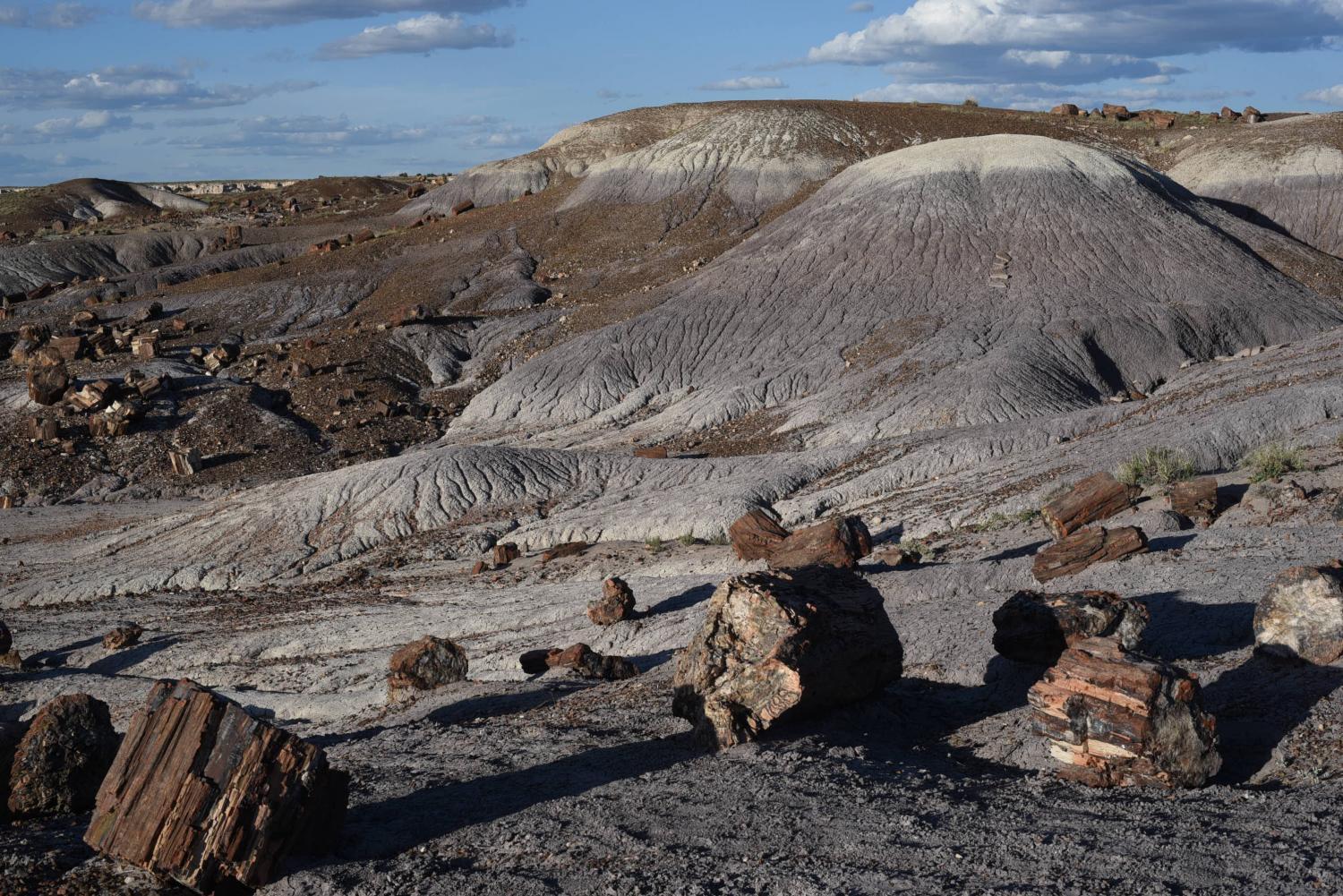 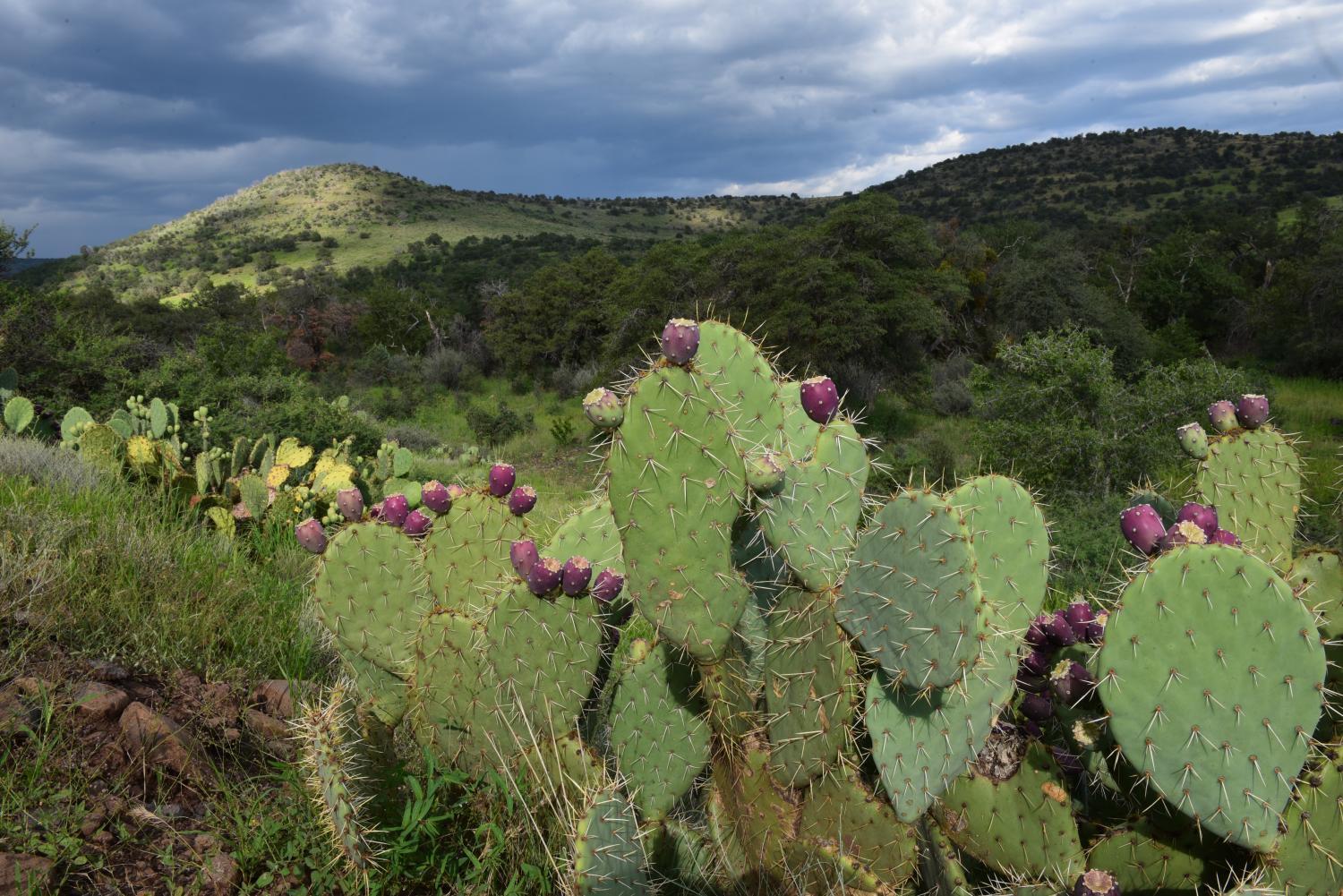